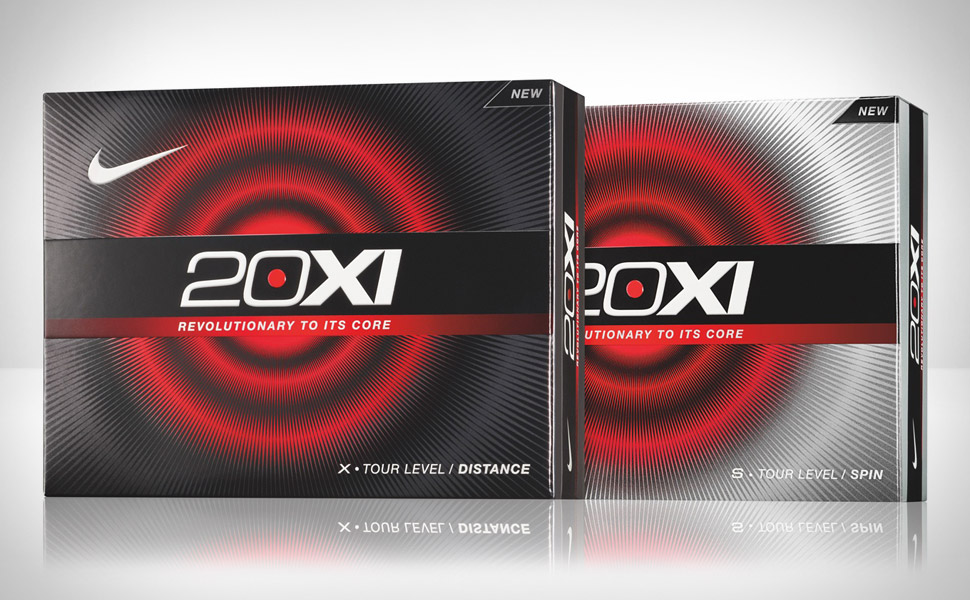 The 2011 Nike 20XI golf ball is Nike’s biggest move in the ball market, yet. In a market completely dominated by the Titleist Pro V1 and Pro V1x line, Nike has put together a golf ball that tests the limits of technology by using a RZN core material. It is the first golf ball in ten years to have a core made of something other than rubber.

The 20XI comes in a distance and spin version. This is apparently a play off of Titleists success with the Pro V1 and Pro V1x line. It makes sense though, seeing as most players feel they need one or the other. One noticeable feature of the golf ball is its soft feel. Where most new, tour level golf balls fail is feel. Titelist seems to have the hearts of so many above average players, but the I wouldn’t be surprised to see a few Titleist faithfuls give the 20XI a go.

If the Nike golf ball is given a fair evaluation, I think players will find it to be a suitable alternative to the tour level golf ball they’re playing. In testing the Nike 20XI golf ball produced higher ball speeds, the highest moment of inertia ever for a golf ball, and an increased spin slope.

Higher ball speeds obviously mean more distance. The highest moment of inertia ever however, is quite significant. I’m not a physicist but, a higher MOI would lead me to assume it will fly straighter. If I am understanding the physics terminology correctly, MOI is how much rotational resistance something has. In other words, how much energy is needed to change its course. A higher MOI means more energy is needed, which means it is more resistant to rotational change, which means it flies straighter. You lost? Me too…but its a good thing.

Spin slope was something I was interested in learning a bit more about, because to me it sounded like something they used because it sounded cool, but it turned out to be legit. In testing there was actually a noticeable different in spin rates on driver swings and wedge swings. Up to 150 rpm less on drivers and 300 rpm more on wedges.

In all, I would definitely recommend giving the Nike 20XI line of golf balls a try. Their patented RZN core technology is testing the limits, and I think players will be surprised with the results it produces.

Click Here to Get Nike 20XI Golf Balls from Amazon